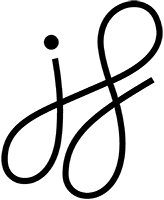 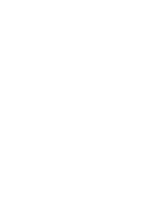 The interactive climbing wall is an interactive medium that works as a video game.
The climbing area is an over-dimensional display the player can interact with directly.
Shining and touch-sensitive climbing holds distributed all over the wall serve as interfaces.
The players have to climb in order to reach them on a large wall.

The uniqueness of Tracktion is the combination of these characteristics:
Altogether, they result in an interactive climbing wall as a video game.

Tracktion was invented by my friend Felix Hundhausen and me in late 2012. After a year of pre-production during our free time in 2013, we realized the media installation Psycho Path with the amazing Event Media team of Stuttgart Media University (HdM). The key element of this installation was the interactive climbing wall.
With this installation we won several awards.
After this really productive semester, Felix and I got a scholarship for further development on the technical side and in terms of content.

Yes, Tracktion is definitely our baby 🙂
More information on traction.mxo.cc 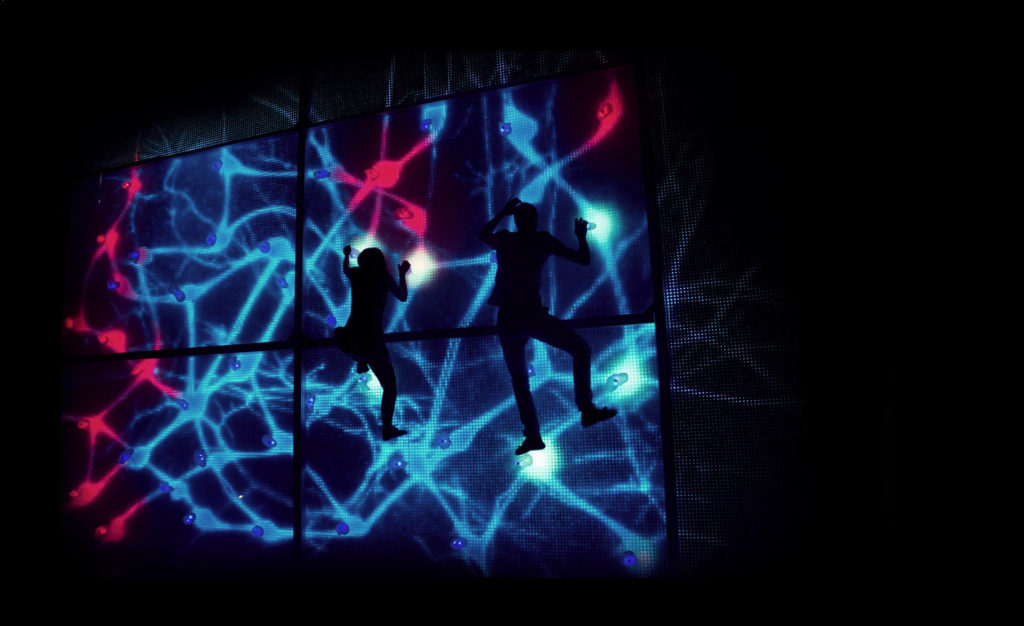